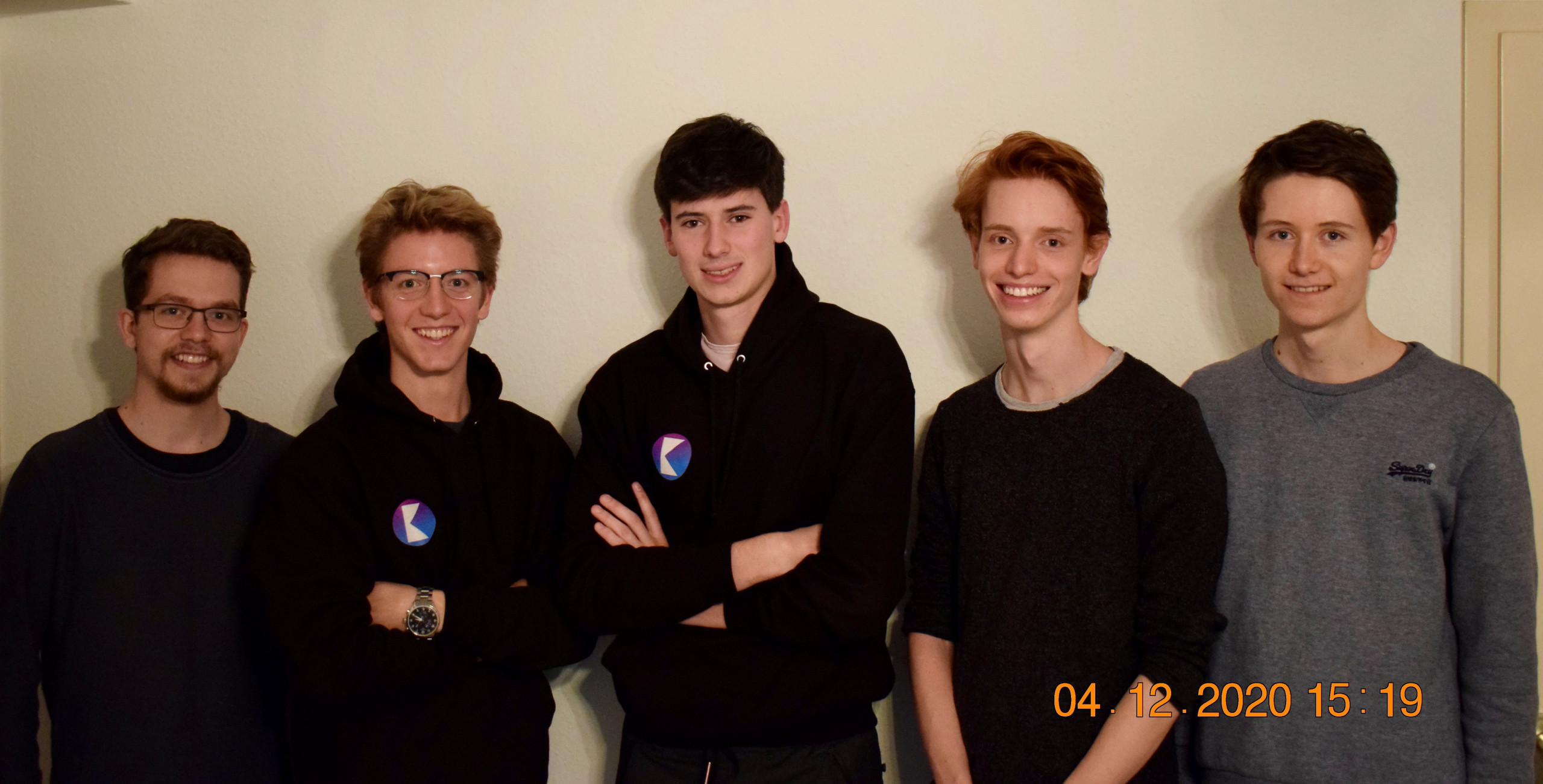 Knowunity is a digital learning platform made by and for students. The Knowunity team has now raised €10 million in a funding round that included investors like Project A and angels like Mario Götze and founders of Booking.com and Preply.

Unlike traditional apps, Knowunity, founded in Berlin in 2019, offers students a clearly structured app that works entirely among classmates. It gives “Knowers,” students who are well versed in a subject, the ability to post content and “Learners” the ability to better understand class content as a result. Students have the opportunity to receive support via direct messages and learning groups, and the content is adapted to the country and language. The app promises to provide students with a platform where they can find verified content on any school subject and use it effectively, while keeping learning fun.

What makes Knowunity special is that its founders also come from Generation Z and they developed the concept of the learning platform while they were still at school. After launching in 2020, the young startup is now one of the fastest growing edtech apps in Europe – with more than 2.4 million users. The app has now already been launched in Switzerland and Austria, and was joined by France earlier this year, with more than 300,000 users already! At the end of April, the app was also launched in Poland, where it is now the fastest growing app in the country’s App Store, with more than 60,000 users within the first week. The goal this year is also to launch in Italy and the UK.

The funding will be used to further develop the product for better everyday help for students. In the process, the team is expected to grow from 60 to 100 employees by the end of the year!

More info about the latest from Knowunity

You’ve got an exciting idea?

Then send us your idea.

This website uses cookies to improve your experience while navigating through the website. Of these, the cookies that are categorized as required are stored in your browser as they are essential for the functioning of the basic functions of the website. We also use third party cookies to help us analyze and understand how you use this website. These cookies are only saved in your browser with your consent. You also have the option of rejecting these cookies. However, if you opt out of some of these cookies, this may affect your browsing experience.